Kašučių village was founded in the sixteenth century. The main settlement was located by the south-western corner of lake Kašučiai. During the start of the twentieth century the settlement moved south towards the Akmena river at Darbėnų-Kūlupėnų road.  In 1846 the main village was composed of four land plots and 11 residents, and had its own cemetery. The earlier cemetery location was on the boundary with Dubašių village, within the Kašučių repository area. Later on, the cemetery operated near the road towards DARBĖNAI, in the forest area. In 1989 a cross was built with the inscription: “to those passing by, remember the victims of the plague years”.

During the interwar period the village was part of Darbėnų district, Kašučių parish administrative center. Elder duties in 1932 were headed by Pranas Drungilas and assistant – Kazys Savickas. In 1923 the village was composed of 9 farms and 103 inhabitants. Kašučių elementary school began to operate the same year.  During 1941,  residents donated  485.20 rubles to the Red Cross on behalf of the victims of bolshevik ward.

In Soviet times, this site operated as the Kašučių collective farm, with the administrative center located in Šukė. The village library which operated between 1954-197 was later moved to Šukė.  Kašučių Grammar School, operated out of the village of Žiogelių village. 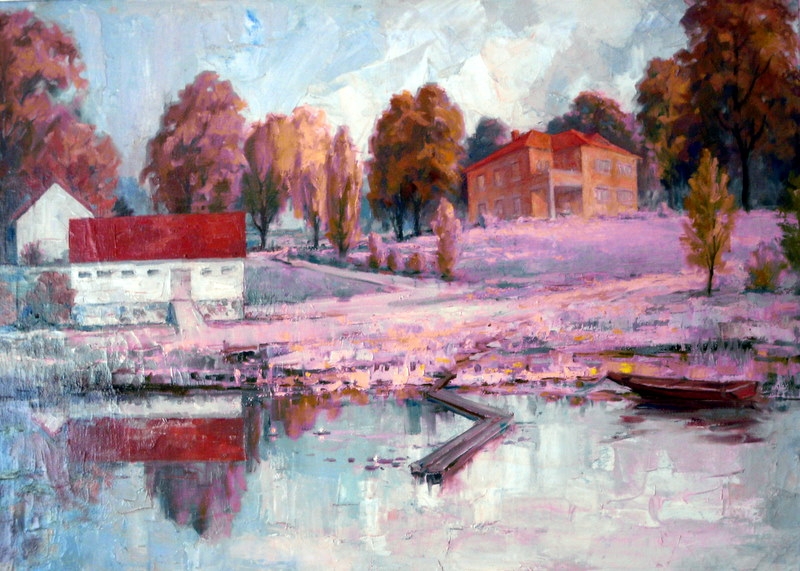 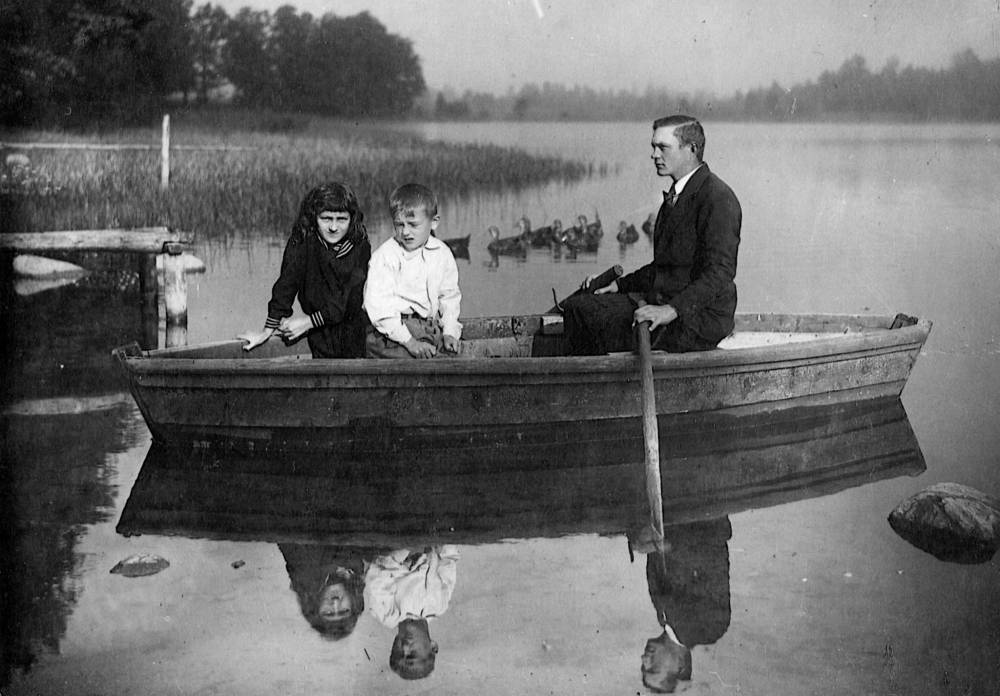 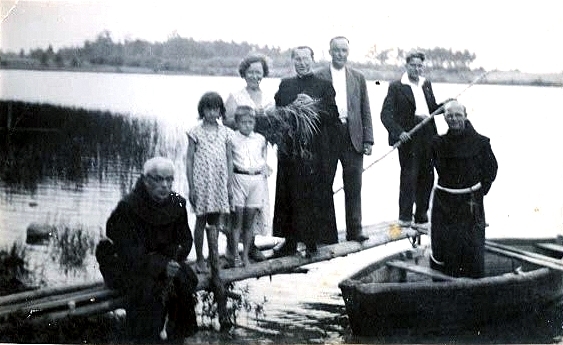